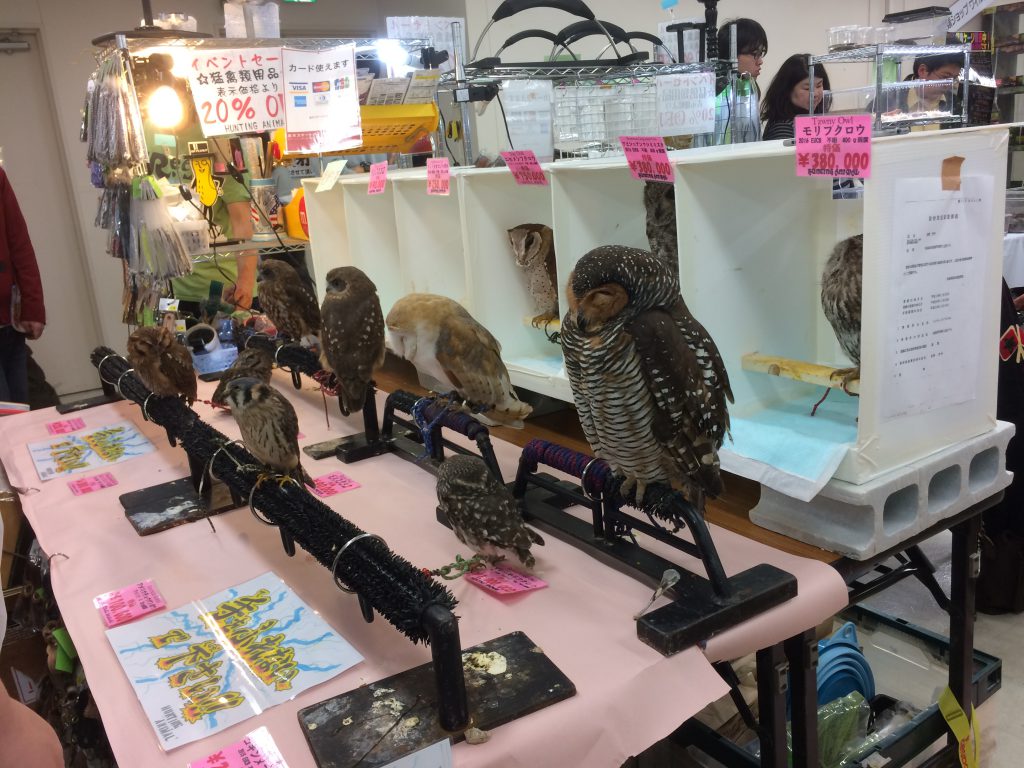 World NGOs and individuals, including JWCS, have urged WHO, OIE and UNEP to encourage governments across the world to introduce and enforce legislation to close wildlife markets.

The current corona virus epidemic sweeping across parts of China is believed to have originated in wildlife.

Previous global epidemics have also been associated with wildlife markets.
Severe Acute Respiratory Syndrome (SARS) is reported to have spread to humans via wild mammals commonly traded live in Chinese markets.
The Ebola virus epidemics in West and Central Africa are thought to have originated from bats.
many such animals are also traded live in wildlife markets in the countries in which the outbreaks first occurred.

Global action to permanently curb the trade will help to significantly reduce the risks of future infectious disease epidemics among both wildlife and people, and go some way to addressing the threat posed to individual animals and wider biodiversity through direct exploitation.

The joint open letter to the WHO, OIE and UNEP