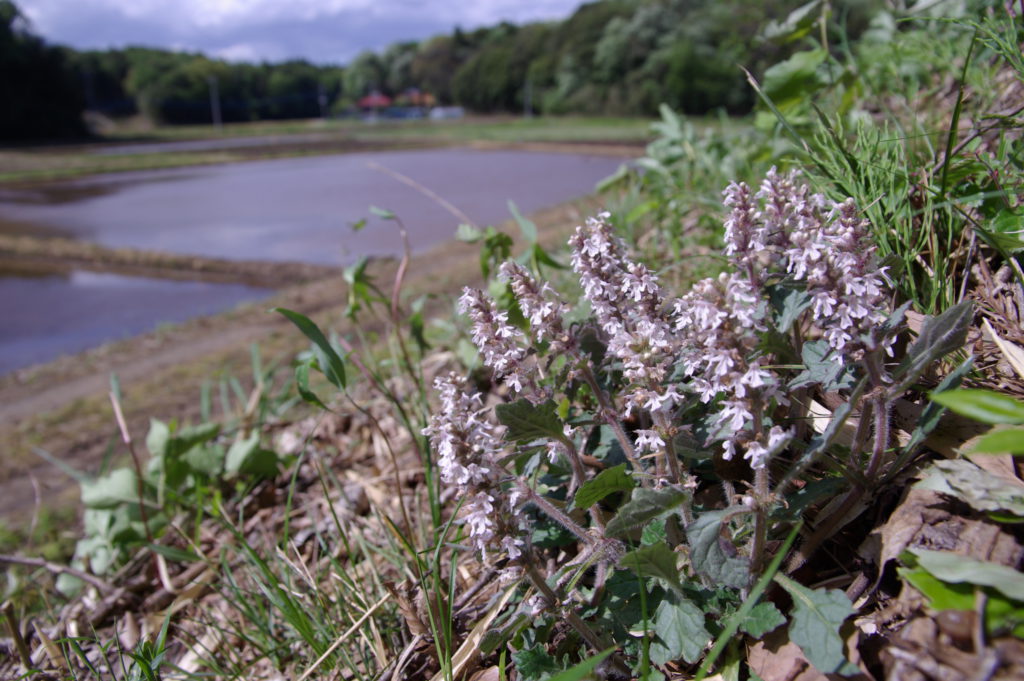 The Aichi Biodiversity Target 3 “Incentives Reformed” is a difficult topic as it requires knowledge of both natural and social sciences, and the combined efforts of different branches of government.
The JWCS Aichi Target 3 Committee was formed in 2012, linking researchers and NGOs, in order to study and advise on stimulus measures that affect biodiversity, both positively and negatively.

Booklet : A study on the effects of stimulus measures on biodiversity A summary of efforts in Japan (2014)