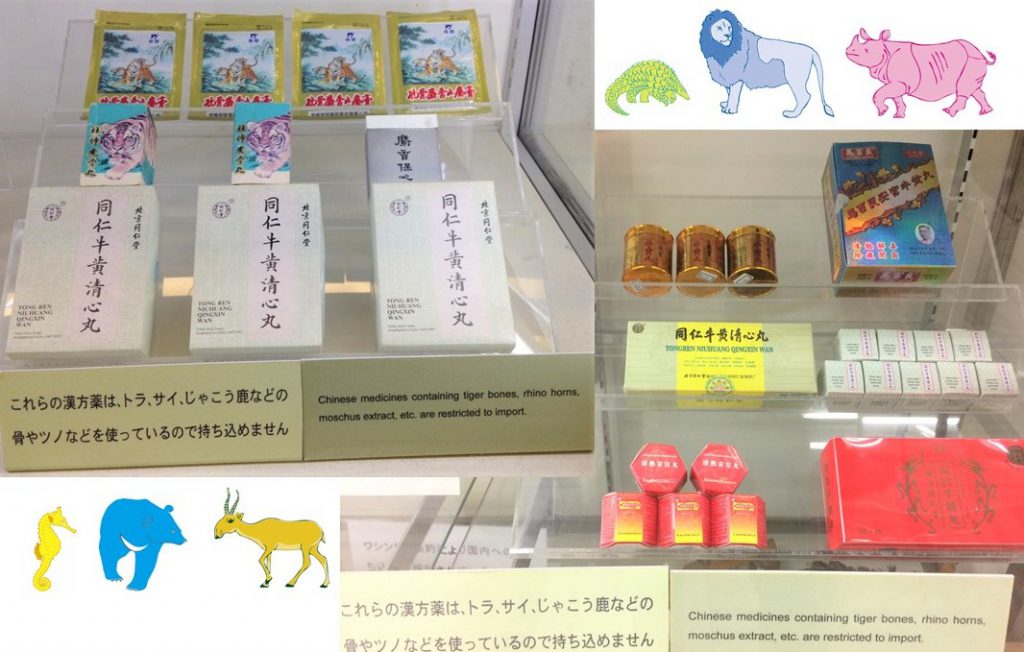 As a collaborative study between volunteer students from Hong Kong University and Japan Wildlife Conservation Society, we conducted an awareness survey of university students in Hong Kong, Macau and Japan.

The results of the survey show that both region’s students oppose the use of endangered species and need alternatives.
In other words, it may indicates that consumers will accept the change of raw materials from endangered species, which are difficult to purchase for pharmaceutical companies, to alternatives. 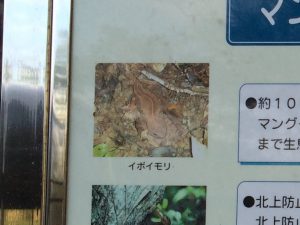